As the tide of Colorado mining ebbed and flowed in the 1880s, many Coloradans scrambled to make a living in a world that seemed far different from that of twenty years ago. They may even have grown a little nostalgic about the “good old days.” Mining had become big business, because, as one wag put it, it “took a gold mine to operate a silver mine.” As the mines sank deeper, the expenses mounted, the equipment required grew more costly, the geology became increasingly intricate, and the ore generally decreased in value. The international price of silver did not help, either. 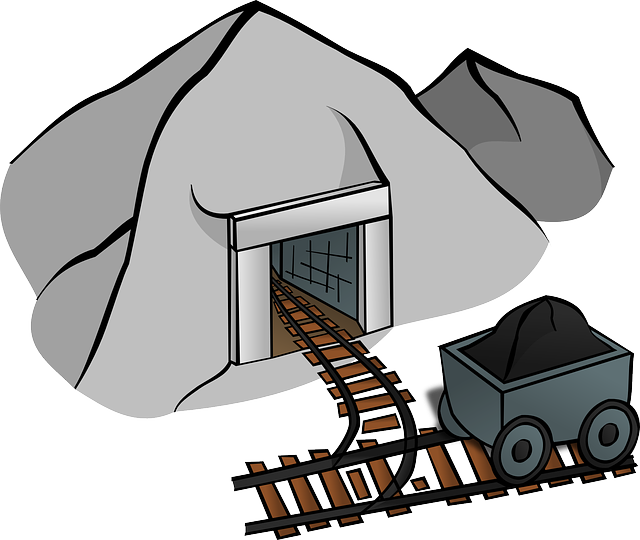 It continued slipping downward and eventually broke the dollar-an-ounce barrier. (Recall that the price was for smelted and refined silver, not ore at the mine portal.) The miners could not understand why the decline was happening, unless it was an “international plot,” a conspiracy to rob them of the profits from their hard work. Regardless of the cause or causes, the situation left miners squeezed in an economic vise of increased expenses and declining profits. Placer mining had become a relic of an earlier age, although the old districts were still being reworked with limited success.

Production from Park County placer deposits, for example, fluctuated from about $50,000 to slightly over $100,000 annually, as old-timers picked over districts that had long since seen better days. Boulder, Gilpin, and Clear Creek Counties each contributed small amounts as well.