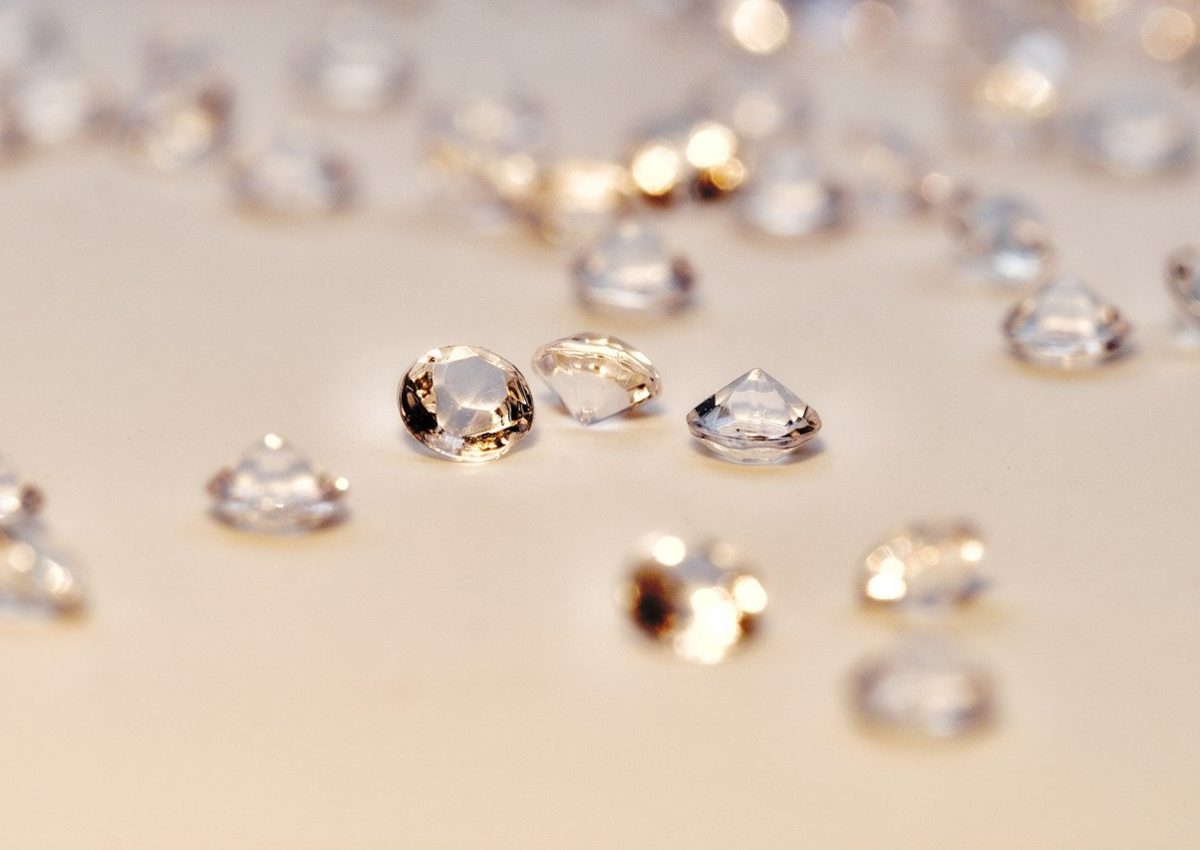 At the same time, Colorado mining had its bright spots. San Juan and the Gunnison countries both came into their own, and a bright new silver district—Aspen—took the “silver queen” crown away from Leadville. Custer County’s Silver Cliff, Westcliffe, and Querida enjoyed fleeting moments of fame early in the decade, when nearby silver mines kept production in the range of $500,000 to $600,000 per year; however, they collapsed by the mid- 1880s.

Those two old favorites, Gilpin and Clear Creek Counties, continued to produce gold worth $1 million to $2 million annually, but were hardly the newsworthy stars they had once been. It was a mixture of the old and the new, with individual diggings steadily being replaced by company-controlled industrial mining. One could see that trend everywhere. People might yearn to return to an earlier, seemingly simpler era, but those days were gone forever. One of the factors driving this change was the railroad, a blessing that could sometimes be a frustration as well. The century’s last two decades saw Colorado railway trackage reach its all-time high.

The Denver & Rio Grande (D&RG) reached the town it had created, Durango, in 1881, and a year later it extended to Silverton in the heart of the San Juans. Silverton soon became a railroad center with three smaller lines going deeper into the mountains to tap the Red Mountain, Animas Forks, and Gladstone mines.