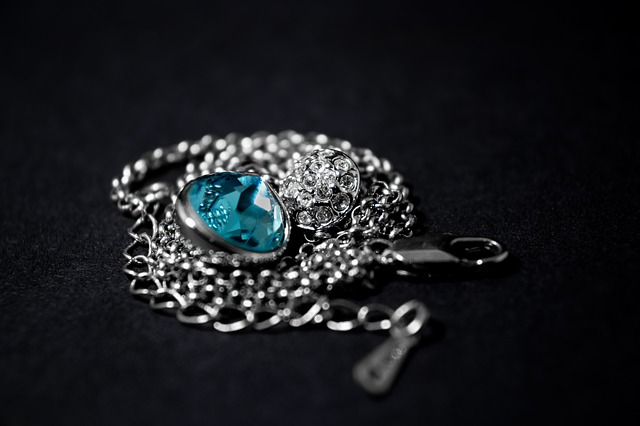 Several factors hindered development of the Gunnison region. The D&RG only reached Crested Butte, leaving the rest of the towns in that district out in the cold. The Denver, South Park, & Pacific tunneled under the Continental Divide, thus reaching the Pitkin/Ohio City area on its way to Gunnison. Despite this amazing engineering effort, which created the Alpine Tunnel and made the DSP&P the first railroad to burrow under the Continental Divide, the railroad arrived too late to energize local mining. 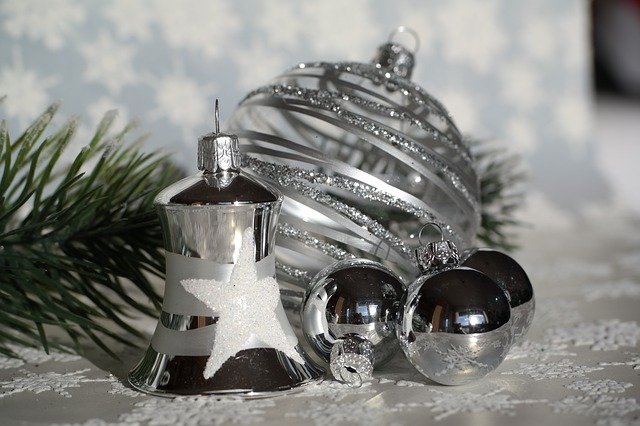 The region also became infamous for its long, cold winters during which it was literally buried in snow. Gunnison County could claim one of the most beautiful spots for mining: the Crystal River valley and the town of Crystal, which prospered briefly in the 1880s. Isolated, with a tenuous tie to the outside world along narrow canyon trails continually threatened by rock and snow slides, it never grew beyond promising. Irwin and the neighbor it swallowed, Ruby, were more productive for a couple of years, but the veins proved “mere knife blade seams, easy to lose and hard to trace out.”

The veins, though rich at the surface, far too often sharply declined in value with increasing depth. Gunnison County’s best years were over almost before they started. Uncertain fortunes did not attract investors, and strikes that never materialized except in some prospector’s imagination or in overblown newsprint did little for its reputation.