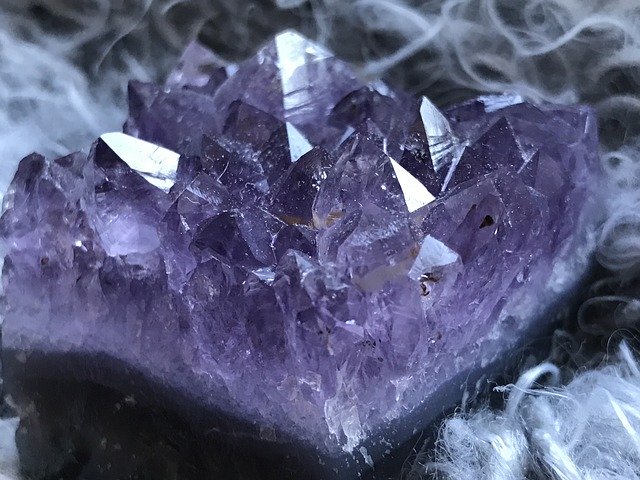 The Red Mountain District, nestled at the south end of Ironton Park between Silverton and Ouray, made the decade’s biggest splash. Its inaccessibility, high mountain barriers, and the severity of winters had held back development until 1881–1882, and no wagon road reached it until 1883. When finally developed, the ore bodies were found to be in narrow, nearly vertical chimneys rather than in veins crisscrossing the mountains. 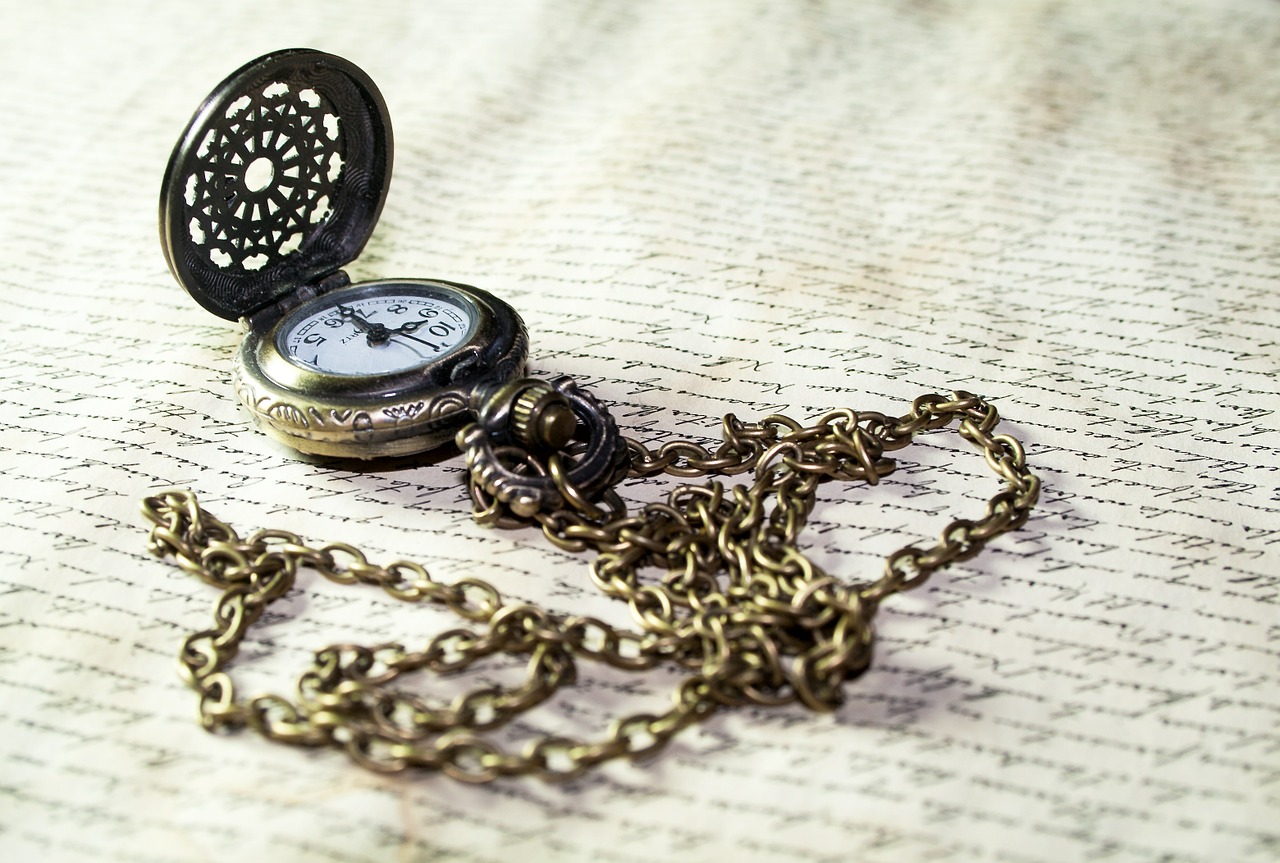 This meant that mines such as the Yankee Girl or Guston might have high-grade ore from their “grass roots” while their unlucky neighbors encountered only barren rock. Both prospectors and investors were fooled. Seeing potential profit, Otto Mears first built a toll road, then his Silverton Railroad, in 1887–1888, to tap its trade. Hailed as “beating anything yet seen in the state, Leadville not excepted,” with “possibilities unlimited,” Red Mountain gained fame as the 1880s wore on. With Yankee Girl ore running at 2,000 ounces of silver to the ton, it seemed that any nearby claim would put investors in the “lap of the Gods.”

With no other districts opening, the Red Mountain excitement came at the right time to draw a microscopic rush to the three little mining camps, Red Mountain, Guston, and Ironton. With a “wonderful future in store,” there were many “rich” discoveries, sales of mines, and even a “fight” between Silverton and Ouray over which would be the trading center for this “booming” district. Silverton won, thanks to Otto Mears and his railroads.