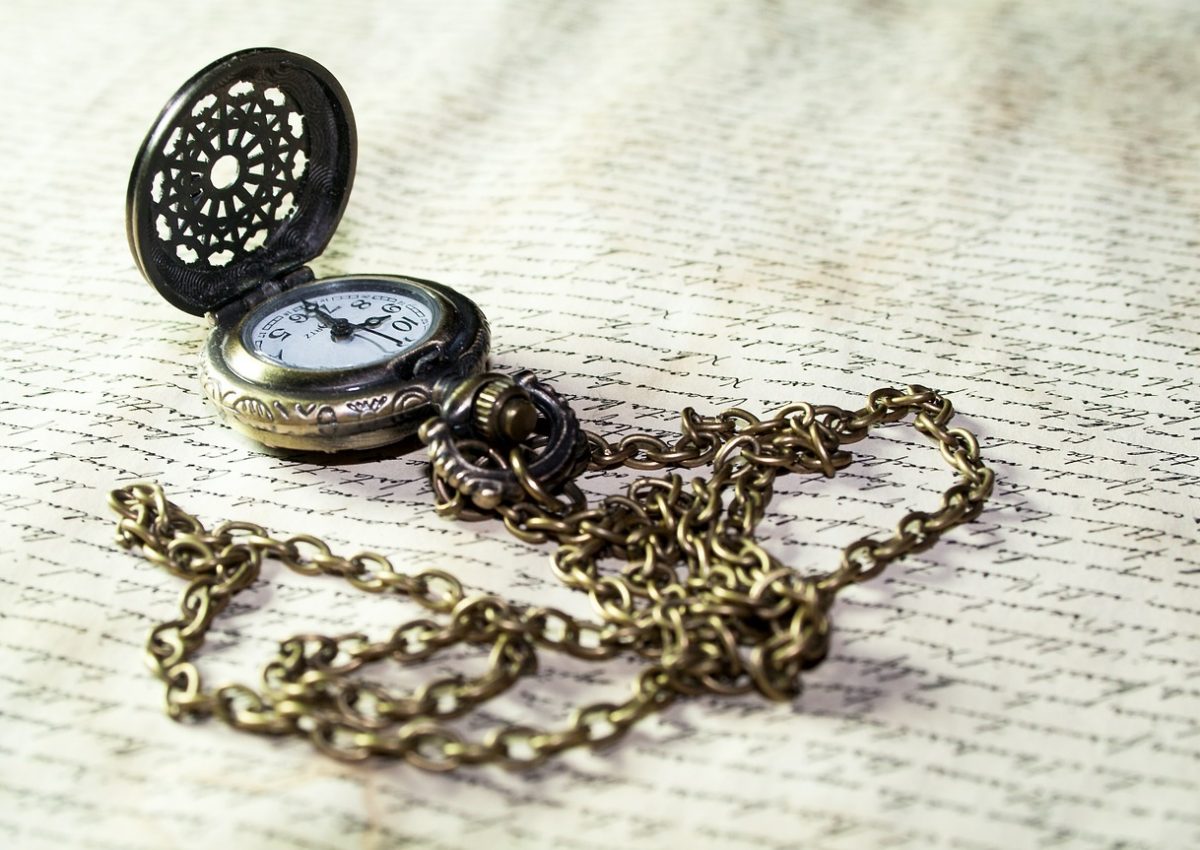 Colorado’s “Baby Railroad,” as the narrow-gauge D&RG was called, arrived in Leadville in 1880, at Crested Butte and the Gunnison country the next year, and at Robinson and Red Cliff during 1881–1882. Ouray and Aspen cheered the appearance of the D&RG in 1887, Lake City did so two years later, and Creede heralded its arrival in 1892. Competitors soon challenged the D&RG. The Colorado Midland reached Leadville in 1885, but lost the race to reach Aspen to the D&RG and had to read the Rocky Mountain Sun’s report of the exuberance.

“At half past eight o’clock the sound of locomotive whistles was heard, and, at a signal from a rocket, additional fires were lighted on the mountains, steam whistles blew, and giant powder reverberated from hill to hill” (November 5, 1887). The Denver, South Park, & Pacific reached Leadville initially by using D&RG tracks, but in 1884 it got there on its own. The Colorado Midland and the Florence and Cripple Creek lines raced to Cripple Creek; the latter won the race in 1894, with the Midland arriving a year later. Meanwhile, Otto Mears’s Rio Grande Southern went around the west end of the San Juans from Durango to Ridgway in 1890–1891, reaching Telluride along the way. Aspen’s Rocky Mountain Sun ( January 2, 1886, New Year’s edition) cried, “Aspen needs a railroad.”

That plea repeated a by-now familiar story. All districts
needed a railroad, for railroads were ideally suited to mining enterprises,
hauling in supplies and hauling out ore.