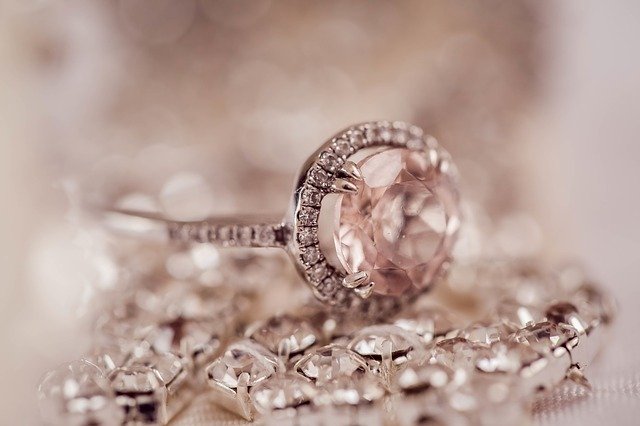 Noted author Helen Hunt Jackson came from Colorado Springs to visit the Gunnison country in 1883, in another of her numerous forays into mining country. What impressed this reform-minded Victorian, on a warm summer day alongside O-Be-Joyful Creek, was not mining but nature’s bountiful beauty. To her, the creek and its purple asters were worth far more than the coal, gold, and silver that had brought men here: “The prospectors hammer The Silver Eighties: The Best of Times, the Worst of Times 117 ing away high up above the foaming, plashing, sparkling torrent . . . do not know where it is amber and where it is white, or care for it unless they need a drink.” She added that after mining was gone, “I shall still have my aster field.” 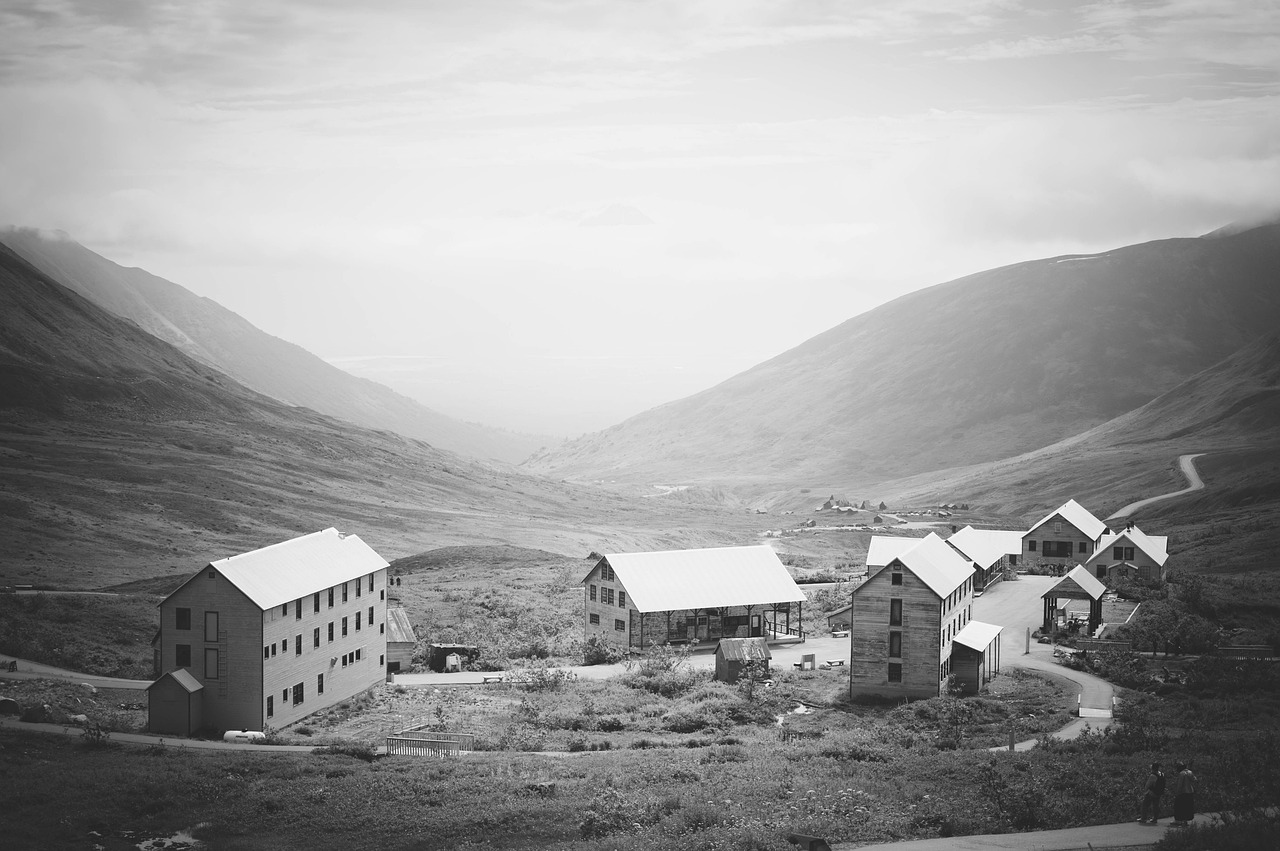 The vast majority of Coloradans did not yet share her viewpoint. Interestingly, though, some Easterners did, creating further tension between the two groups, which were further exacerbated by some outspoken supporters of the Utes’ right to their land against the wishes of Coloradans. San Juaners were certainly not worried about such matters; they were enjoying the best decade in their history. The heart of the region—the triangle with points at Telluride, Silverton, and Ouray—produced as never before from its abundant mineral resources. If anyone ever doubted the significance of the railroad, the silver and gold production of the three counties in the 1880s dramatically showed its impact.