Platinum is the most precious metal on earth. It has been worth more than gold. It is commonly used in electronics and in the chemical industry. This precious metal has a very high density which is 8.5 percent more than gold. Platinum does not oxidize even when heated in extreme temperatures. Platinum is also used as a decorative property as well as a catalyst in the chemical industry since platinum is a very soft metal. The property of platinum as a catalyst is used in many processes. 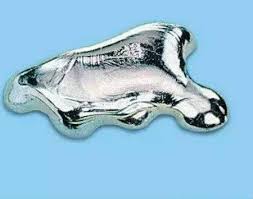 Here are some ways of how the property of platinum as a catalyst is used: